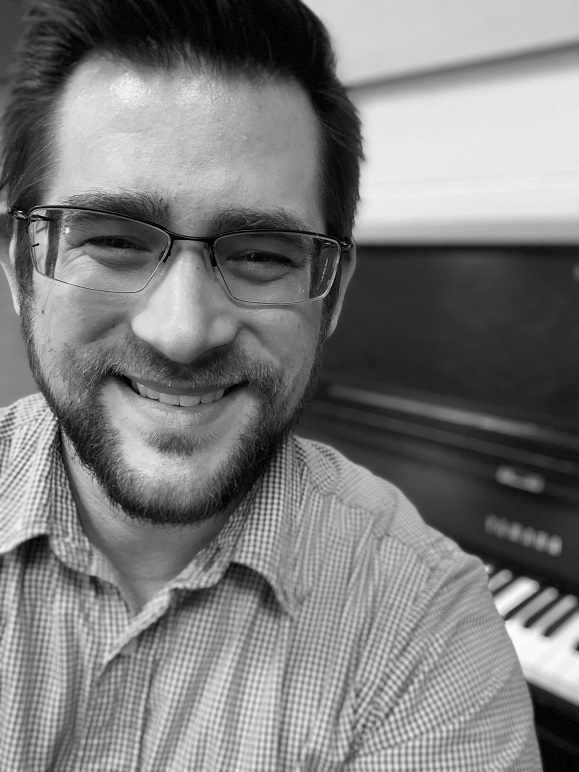 Corey Strinka has been working as a middle and high school music teacher since 2008.  Currently employed at Highland Local Schools, he directs the vocal music program and teaches piano, guitar, history of rock and roll, and middle school general music classes.  He also serves as an accompanist at Kenyon College and has experience as a worship leader and piano instructor. He received his Bachelor of Music degree from Ohio Wesleyan University.

Corey has served as an accompanist for numerous MTVarts summer productions, including The Music Man, Shrek, Mary Poppins, Beauty and the Beast, and Bye Bye Birdie. Corey is excited to be a part of the music team at MTVarts, and is thankful for all of the people who continually support the arts in our community.  He lives in Mount Vernon with his wife, Juliet, and their three sons. 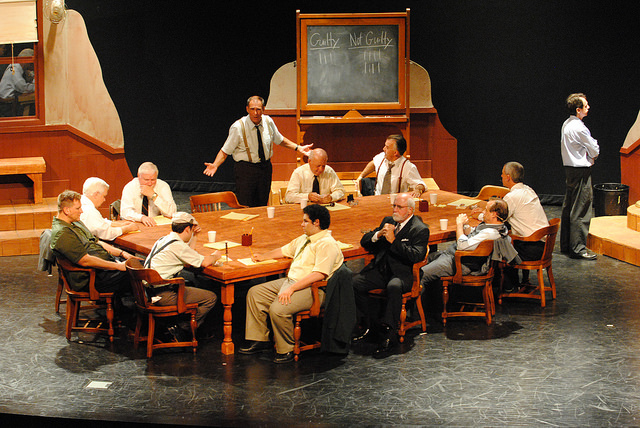 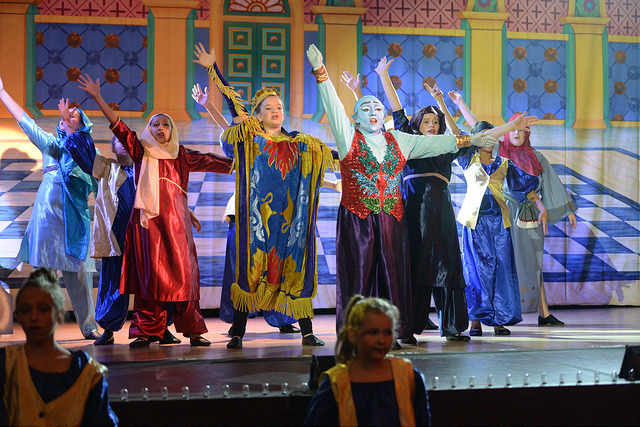 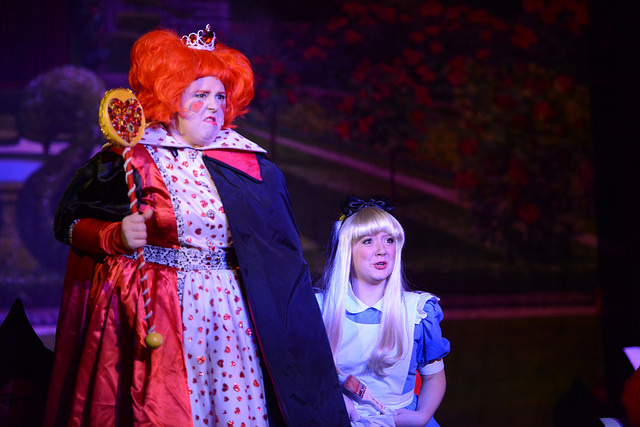 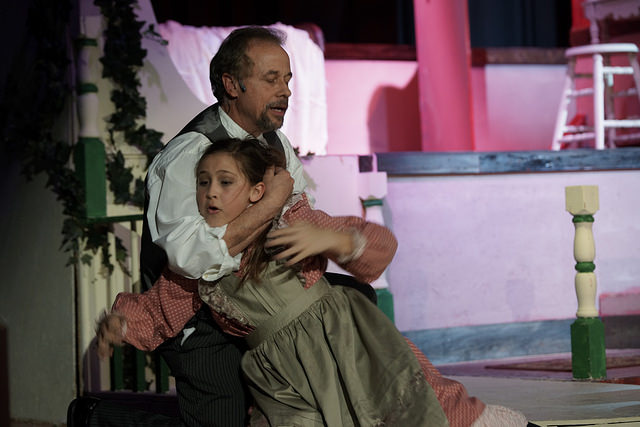 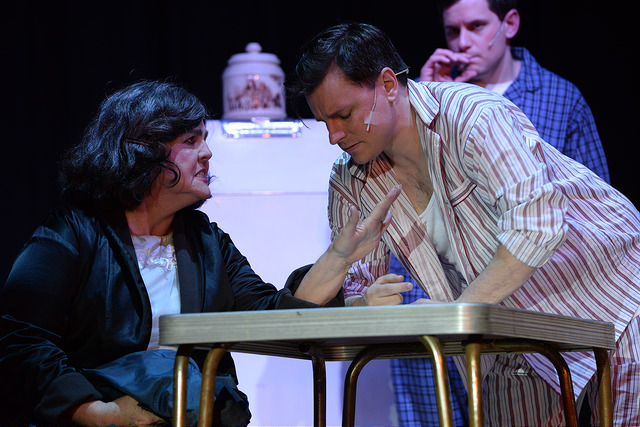