The power of live theatre

We at MTVarts often talk of the power of live theater and how it influences our artsIQ participants? What starts out in a workshop setting culminates into a full theatrical production. Having taught for more years than I would like to admit, I’ve seen first hand that theater makes for smarter, braver human beings. Theater helps connect the head to the heart.

Theater also connects to the importance of reading. A play has the ability to jump a story off the page and bring it to life. This can be a revelation to regular bookworms, but also a connection to reluctant readers. Part of what is happening on stage is very similar to the roleplaying all children do. The difference with roleplaying and live theater is that an audience completes the process of theater. However it is with a live audience that actors subject themselves to the risk of being critiqued. Imagine yourself standing in front of a large group of strangers with a spotlight on you, hanging on to every word you say. This can be a very paralyzing experience. Theater breaks down those imaginary barriers and bolsters self-confidence that will carry through the rest of their lives. Without risk there is no growth.

The selection of our material is no accident. Choosing the junior versions of well known musicals seems to celebrate risk, leaving open the option of success once one breaks boundaries. They also give a message of "follow your dreams". One of my friends used a very good expression; he said, "It is not about an ending that is happy, but an ending that is positive.''

We humbly thank our volunteers, donors, patrons, parents, and friends for their support of MTVarts and the power of community. We are very grateful to be a part of the artistic movement that is embracing our great city.

Tales from the Pit - A Drum Too Far

I am a drummer. It’s not my day job, it’s not my hobby – it’s my way of life. By trade, I work as a Vice President for one of the largest banks on the planet. By spirit, I am a drummer. Why? Well, it started when I was given my first “Country Western” beginners drum set for Christmas at the age of 5. I have to assume my parents were either gluttons for punishment or they just wanted me to beat on something besides the furniture. Because I was born with the blessed curse of constant rhythm in my head. So, I drum. Always. 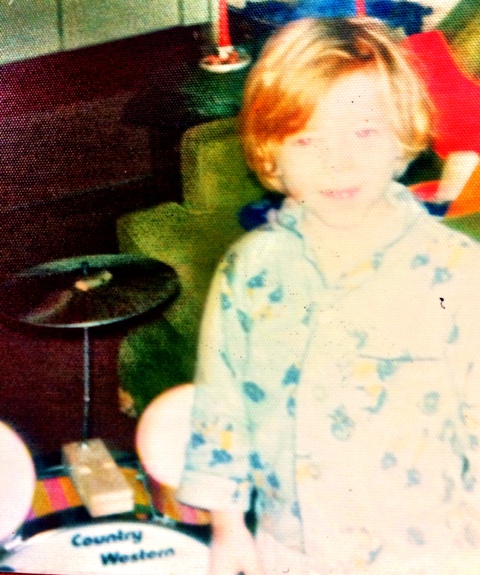 I describe drumming as a “blessed curse” because it’s both a natural gift I was blessed with and a curse, well, for a couple reasons. For one thing, no one wants to hear you practice – period. For another, the constant finger and toe-tapping can be annoying to other people, to say the least. If I’m in a meeting, in a vehicle, on an elevator, in the shower, I’m drumming. Whether in my head, air-drumming, tapping on a desk to a new or familiar rhythm, or actually sitting at my kit – I am always drumming. I can’t stop it and no longer even care to try.

I’m neither a remarkable player nor quite as gifted as my professional heroes, but I’ve had the opportunity to make music through drums with many other gifted musicians, some famous, some not so famous. It doesn’t matter to me who I play with or how it’s orchestrated as the spirit of music doesn’t care about fame or fortune. While my preference is just to play smaller venues of either jazz or rock-style music with friends, I’ve said “yes” to a variety of gigs, some more odd than others.

In early 2012, I received a phone call from a friend asking if I’d be willing to play drums in the “pit band” for an upcoming summer musical called Grease. I remember thinking that I’d seen the movie Grease probably a hundred times on television since the early 80’s and knew the music pretty well. How hard could it be? I would soon find out... 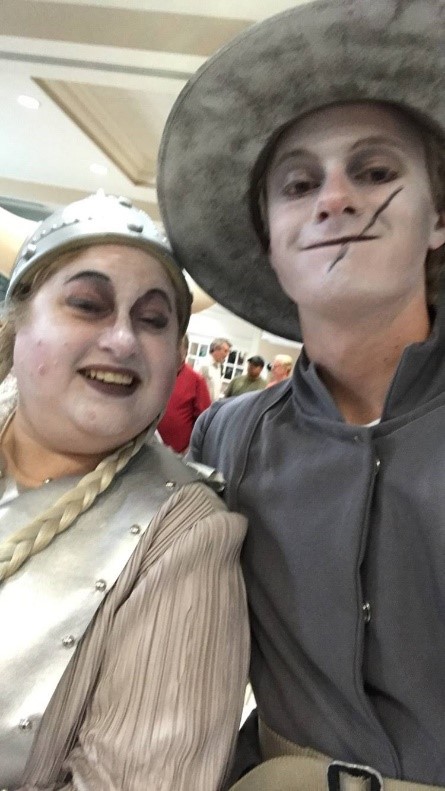 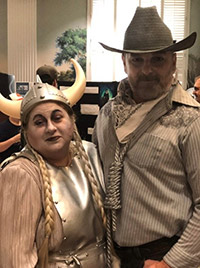 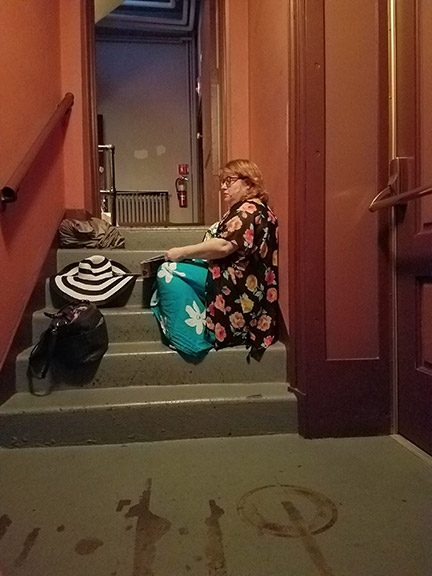 A Message From a Mom

My daughter leaned toward the stage in wonder as she watched the flying monkeys, dazzling witches, smoking wizard, and the straw man who could talk! She was three years old and experiencing the wonder of live theatre for the very first time. It was the year 2009 in Mount Vernon, Ohio and a moment that the two of us will always treasure. Even now, eight years later, she remembers that show. Over the years, Mount Vernon’s community theatre has continued to ignite her imagination and has brought the experience of Broadway to our small town.

At MTVarts, everyone is a volunteer. Countless hours are put into these shows to bring beauty to life for the enjoyment of our community. Why would so many busy adults give up so much of their time to something like theatre? Who needs theatre? We need threatre.

Opening night! It is usually quite a stressful time for me. The long months of planning by the production team and the many, many hours of often tedious, detail-laden rehearsal are over. The orchestra has worked hard over the dress rehearsals to get everything together. At this point, my score is usually layered in pencil markings—noting repeats to be taken during complex scene changes, blocking details, and etc. As the crowd arrives and the house crew does their thing, I usually find myself in the pit, reviewing my responsibilities, contemplating what can happen. What if an important prop is not in its correct location? How efficient have the scene changes been? Where are the critical costume changes that might need more time? Finally, will this group of actors, most of whom do something else for a living, balk at the sight of the crowd in the house and drop a line, forget their lyrics, or skip a verse? Are the new people prepared for this?